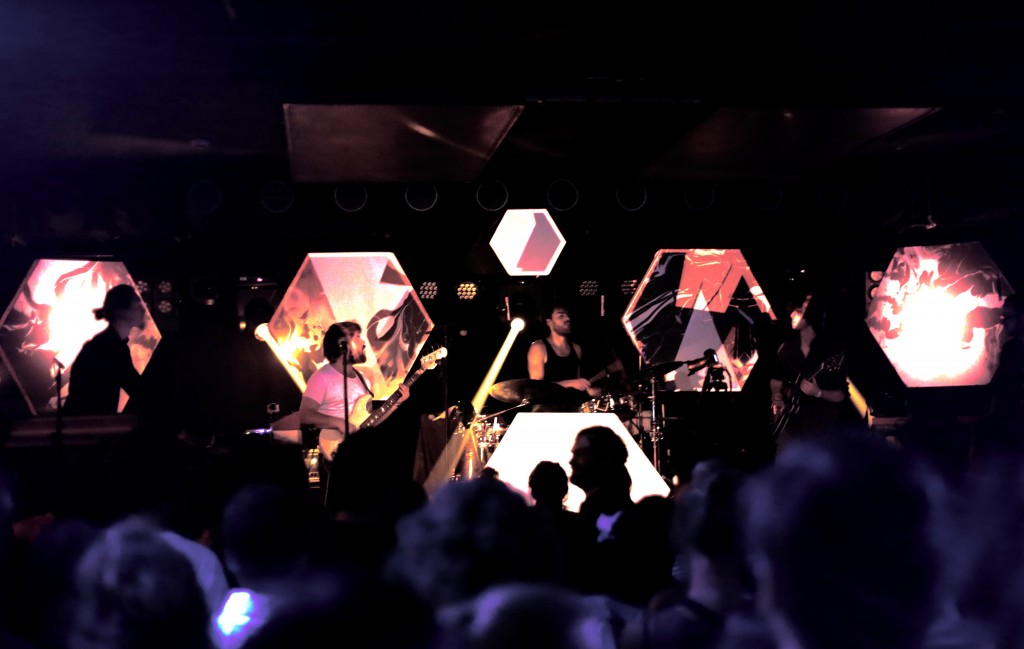 “Cats & Breakkies” was founded in 2013. After several concerts in Germany, the emerging sextet recorded its first EP in the Berlin Traumton - Studios.
Due to many concerts in 2013 and 2014, the ensemble has established itself in the Berlin club scene. If you want to formulate this in labels: A special music between electro, house, techno and jazz. If you want to put it in musical categories: it’s not a studio band, it is live!"