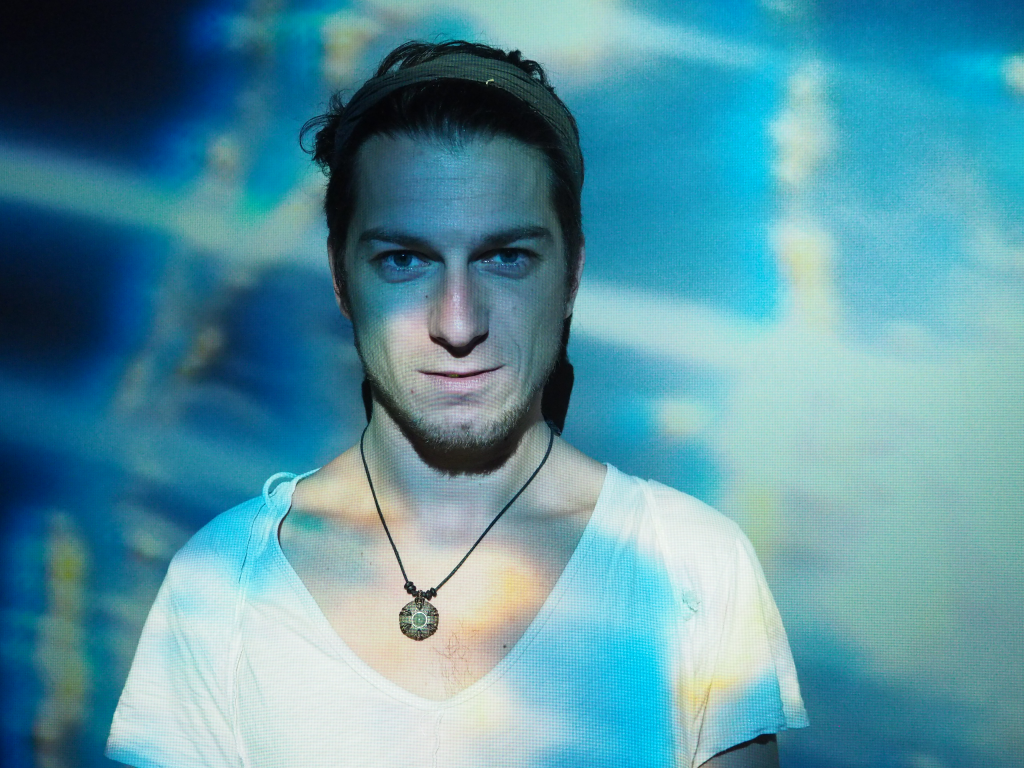 With a scientific approach and an artistic perspective, electronic music has become a mission in Bee Lincoln’s life. Mainly he feels like an ambassador of this subculture, which expresses in being a passionate DJ, producer, event manager, writer and thinker. Energetic, positive and open-minded he presents the way of his love to the music. DJ-ing since 16 years, he is nowadays based in Berlin and spreads his joy to the scene in several ways.

Besides playing regularly in many of the citys underground clubs like Golden Gate, Kosmonaut, Wilde Renate, Ritter Butzke or Chalet Club, he is always up to present big-named and fresh artists to the people. After organizing the weekly Thursday slot at +4bar/Tresor Club called Foreplay” for more than 2 years, he went through various event cooperations like Hummmpday (former at Arena Club, these days at Wilde Renate). Since 2013 he is settled at Crack Bellmer every Thursday with his event „as usual.“

Moreover he played gigs at national open-air festivals like Fusion-Festival and in European cities like London, Moscow, Vienna, Zürich or Stockholm. Further he is a much-respected guest in Asian countries like Japan, Thailand, Indonesia and Malaysia. Especially his release “Gamma Ray Burst EP” on Luos Recordings, made him a secret weapon in Japans most renowned clubs during his last tour in 2014.

Always with a smile on his face, he catches the crowds in his sets by soaking up the peoples feeling and bringing them subconsciously on a trip. Don’t try to define his style, it probably won’t be easy. Some people see him as a rider of contemporary deeptech sounds with big pail of groove and tightly reduced sounds, but each set is unique and finally somewhere in the space between house and techno, as he is an addicted digger and loves to play enchanting sundowners, as well as kick-your-ass-sets.

After earlier releases/remixes on labels like Neverending Rec. and Heatflow Rec., 2015 had been an intense studio year and lead him to reach another level by understanding the matter of music production particularly for the groovin’floors. Besides doing Remixes for the Swiss vinyl-only label Questo?! Music, to which he is deeply connected, he started new collaborations with producers like Miro Pajic and Jacob Phono for various projects and contributes on labels like Tonkind Rec., Klangwild Rec., Schallbox Rec. or Zoned-Recordings. On Transit Records Kyoto he is signed for „Transition EP“ together with his japanese friend Ryoma Sasaki, which is going to be released on vinyl in July 2016. Finally his own imprint „as usual.music“ is ready to kick-off and unites the long-standing experiences of clubbing, playing and diggin’ music for years, as well as his far-reaching networks.