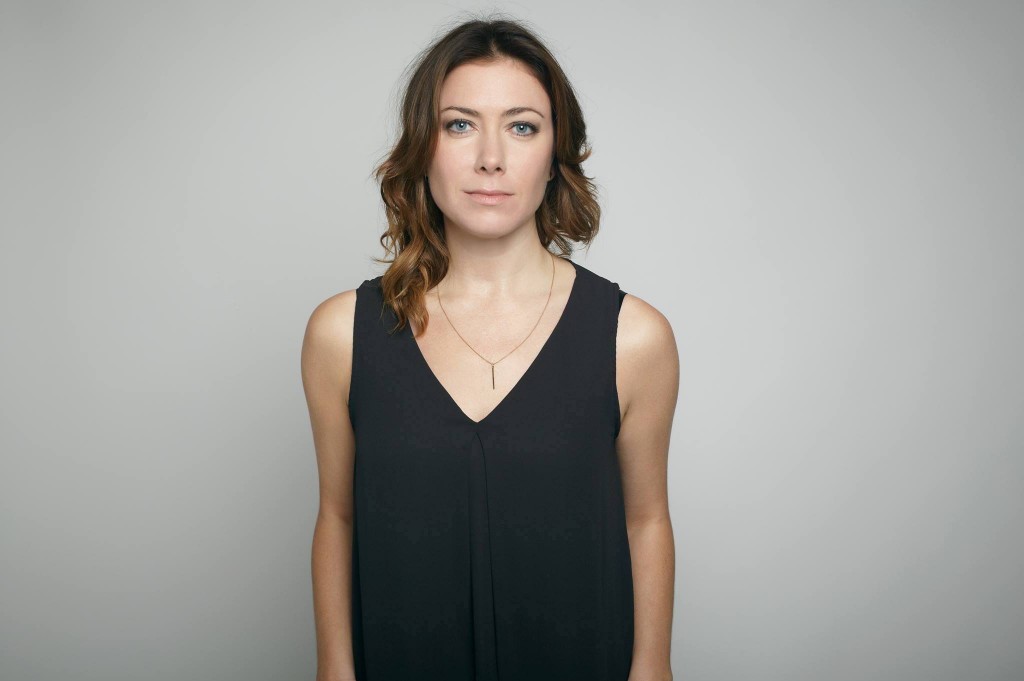 There is no doubt that Camea's hypnotic tech house and techno sound has gained momentum as of late, and her following continues to grow as one of the underground’s most consistently respected talents. It has already been a strong start to 2016 - her BPM set at Alphahouse was featured by both Thump and Pulse Radio, the later naming her in their top 5 breakout stars of the festival. Thump also premiered her latest EP for Get Physical, alongside a glowing review stating that she is 'poised to become a worldwide scene leader'. Along side all this Camea is a featured guest on the B.Traits BBC Radio One Show in February.

Starting her career as a DJ in Seattle in the late 90s, her journey has taken her from West Coast warehouses to Brooklyn’s clandestine techno scene, and finally to Berlin where she resides since 2007. She is most famously known for her role as label head to one of the minimal era’s most llustrious labels, Clink Recordings. She put a temporary hold on this in 2011 to focus on her increasingly demanding studio and touring career - now 5 years on Clink is set to return with fresh releases for 2016. She is also known in the broadcast world for her two hour monthly show, Neverwhere Radio, which premiers 3rd Fridays on Digitally Imported alongside an all-star line up of shows from Scuba, Adam Beyer and Sasha.

Camea has had a steady stream of releases and remixes out on labels like M_nus, My Favorite Robot, Plus 8, Get Physical and more, and since 2011 she has been a mainstay on Bpitch Control, one of Berlin’s premier imprints that can be credited to the evolution of artists like Ellen Allien, Paul Kalkbrenner, Apparat and Modeselektor. On Bpitch she has composed avant-garde tech-house releases such as 'City Watch Over Me’, her quintessential 'Neverwhere’ release, and ‘The Hallway’. Each project included video collaborations with Berlin Film Director, Riza-Rocco Avsar, and in 2015 she also mixed and released music on Get Physical's Full Body Workout series, as well as had several remixes out, including on one of 2015’s top albums, Jori Hulkkonen’s ‚Oh But I Am’ on My Favorite Robot.

Camea’s interest in techno, deep house and the space between comes from her musician roots; she is a classically and jazz trained pianist, as well as fluent in several other instruments. Her hard work and dedication has earned her a rigorous international tour schedule, and she is frequently playing in her home city at clubs like Watergate, Tresor, Panorama Bar and many other underground events. Even though DJing has stayed the forefront of Camea's passion, when she is not out performing she spends most of her time in her studio in Berlin, and has become one of the handful of women from America to make it to the International stage for her genre.