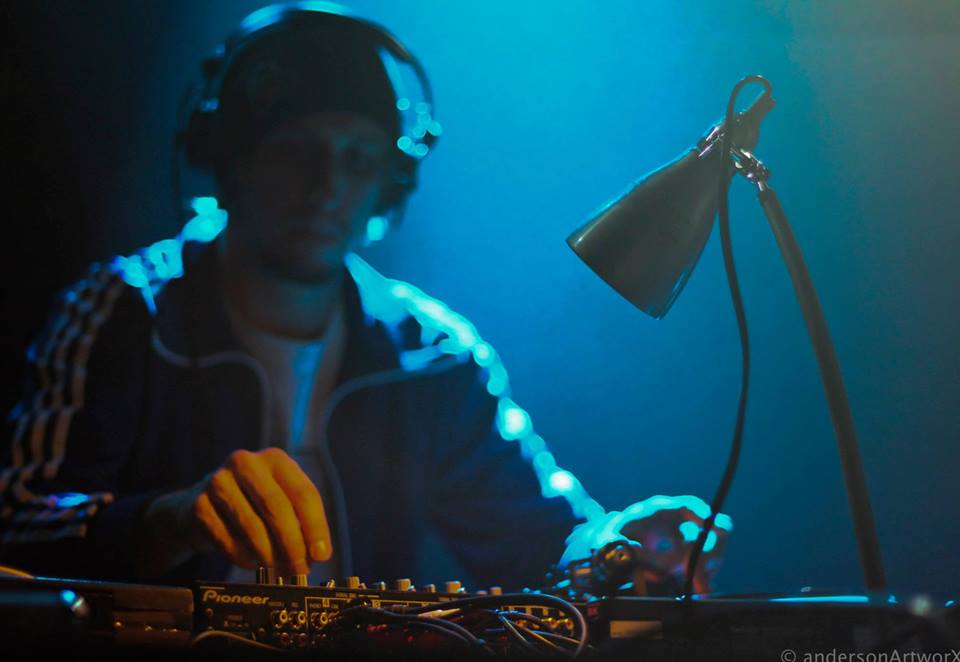 Munich-based CasCo started his journey into the world of drum and bass back in 2001. Supposedly like everyone else he went to raves and discovered the impulsive genre for himself - collecting records and buying 1210's has been the natural next step. After practising for many years, CasCo has proven his skills and became an integral part of the SUSTAIN! Crew - formerly known as „The Drum and Bass Issue“ - which has grown into one of the most popular and respected drum and bass nights in Munich within the last years.