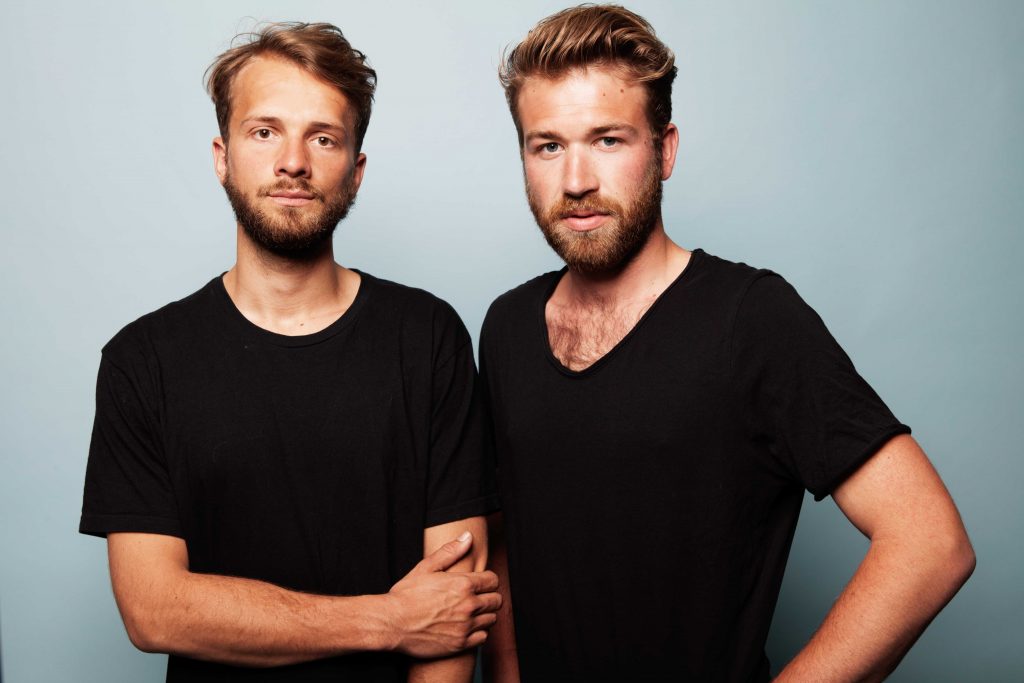 "THE SIMBIANCE OF TWO GUYS BRINGING TECHHOUSE TO LIFE”

Starting off as Dirty Bastards, this duo has seen it all. Mick Dijkstra and Pieter Strijbosch started five years ago playing up-beat deephouse. With bookings in London, Amsterdam and Berlin, they were off to a great start. After realising their taste in music had changed, new plans needed to be made. Charlie Stripe was born.With a more defined and mature sound, Charlie Stripe touches the audience at the right spot. The well-known chemistry between the two of them is a recipe for gradually building up their set, and eventualy create a climax that makes the audience go through the roof.Their strong and mysterious techhouse sound has brought them to Sisyphus, (DE) Arena club, (DE) Chalet (DE), Ritter Butzke (DE), Georgies Wundergarten (NL), Wilde Mohre (DE), Graefenthal (NL).