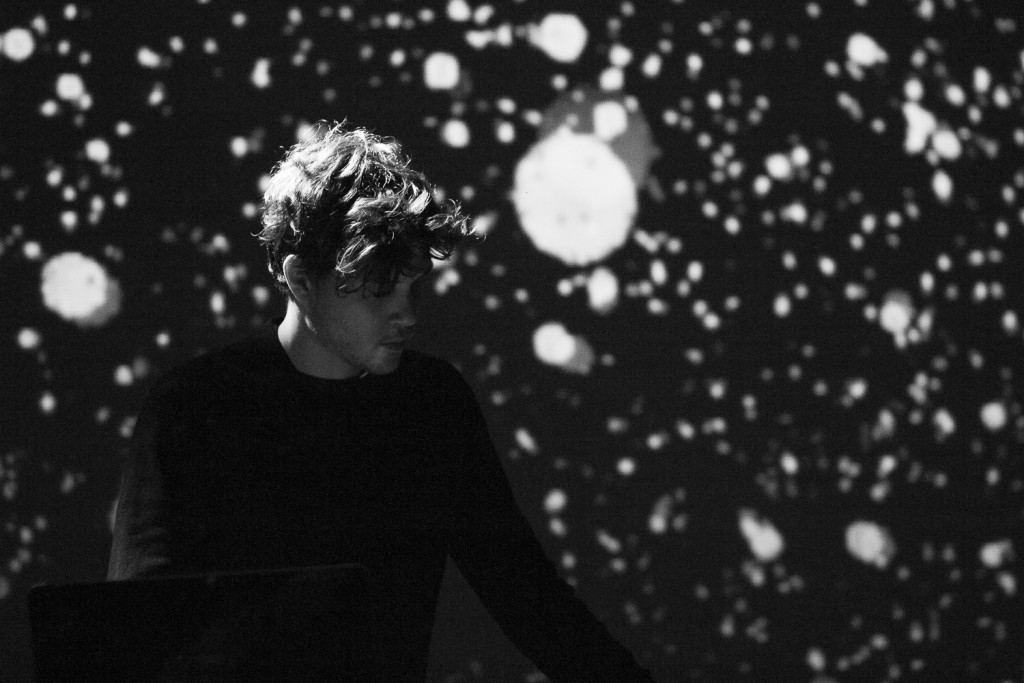 The young producer and musician CONSTANTIJN LANGE gets already international attention with his unique electronica productions. With his very own style he´s successfully sharing in his solo performances he takes us on a deep and cosmic journey which is hard to forget. Constantijn Lange was born and raised in a cozy place in Germany near the Northsea, called Ostfriesland. Music became a constant companion in his life after taking classical piano lessons by the age of 6. With the discovery of composing music on the computer he made his first experiences with producing instrumental music on his own. After moving to Hamburg he discovered producers like former Fishmob member Stefan Kozalla (aka DJ Koze) and Oliver Koletzki – both made music that he never heard before in his life. Impressed by producers like them he found a way to express himself – electronic music became his primary passion in life. With his music he is telling a story, which begins in his studio in Berlin and continues worldwide on the dance floor. With careful attention given to each sound he records in the studio for every production, his goal is to share an intimacy with the listener. His personal progress as an artist is to constantly evolve his productions day after day and create music which carries emotions and energies into the music clubs of this world and as well into the living rooms. Besides his focus on electronic music he is also working as a composer for television, documentaries and short movies.