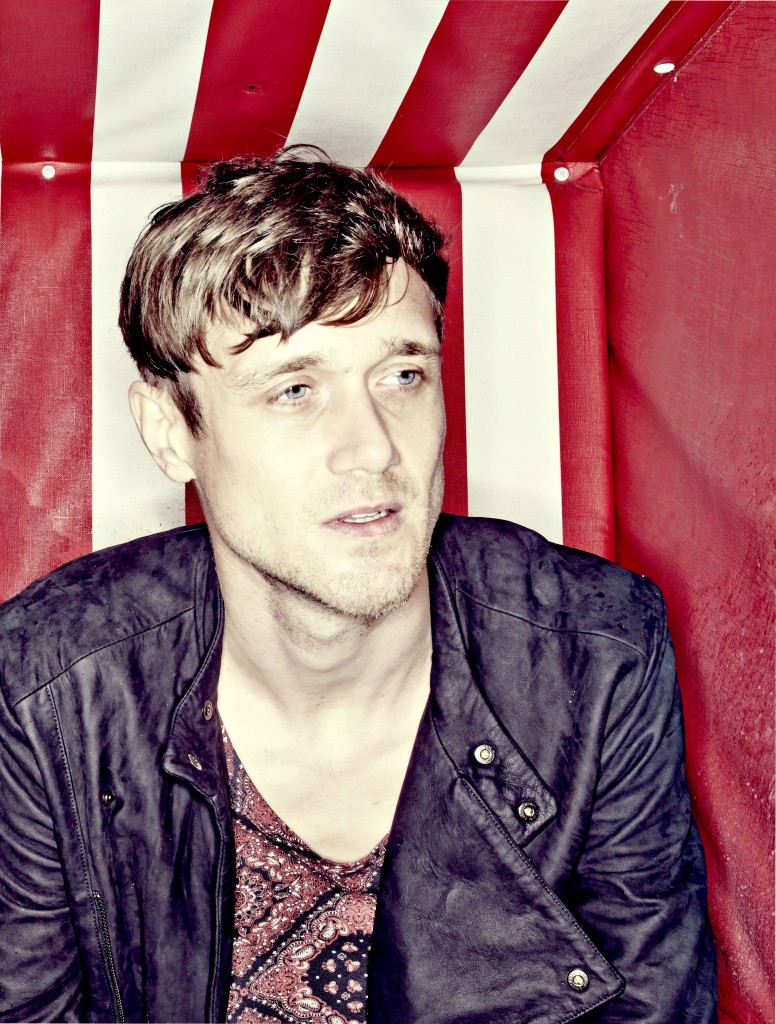 This producer and Dj is an artists who established himself well in the electronic music scene in Germany and Europe.
Being born in south Germany, he has brought the Bavarian "Gemütlichkeit" with him all along. After passing some years in Austria and Barcelona,
he made himself at home in good old Berlin, riding his Scooter to his studio quite daily.

He is focusing on vocal driven, beat oriented Techno and Techhouse music. In his productions, you can hear that a man is at work, who
knows his gear well and who likes to linger in perfection. Ferdinand's musicality is clearly apparent and through his numerous releases on
some of Germany's biggest and most important music labels. Ferdinand's Home base label is Clap Your Hands, but he is well-known for
several releases on Katermukke, Get Physical and Resopal Schallware, among many others. He has demonstrated his mastery of electronic music
but kept his trademark respect for space and depth of arrangements, through fine attention to production details.

His newest project is his very own label, Idle Elevation, and is due to be launched in late 2016. There is also much more to come in concerns
to remixes and releases in 2016, and he is momentarily working on his first album which will be release in early 2017.

So stay tuned, it's worth looking out for!