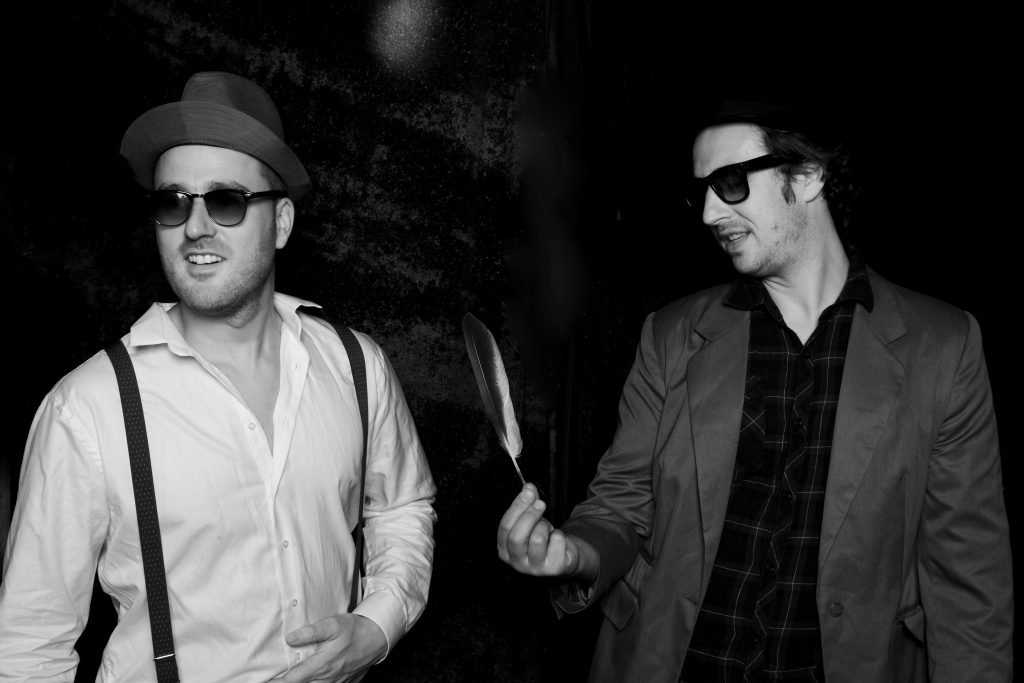 The DJ project Kuriose Naturale was founded by the Berliner DJs Deph und TanaThan, who both started their DJ career in turbulent times of 1995, when techno ruled Berlin ́s underground scene. They each hit pretty much all of Berlin ́s famous 90ies clubs such as Tresor, Casino, Subground, Nontox, Lime Club, Pfefferbank, Pfefferberg and Peppermint - just to name a few. Soon they even filled the dancefloors on several festivals, e.g. Recombination Festival and SonneMondSterne.
Deph ́s further talent as organizer and host proved him right on these two festivals and he expanded his experience with his assistance to world ́s famous Mayday. When Deph and TanaThan first met in 2006 in Soundtropolis they accidentally enjoyed the pleasure of a Ping Pong Set on mainfloor. That strange clash of techno styles definitely needed to be continued – Kuriose Naturale was born! Back home in Berlin they found their residency at underground club Ritter Butzke and you never know where they take you to: Either Up Tempo or Laid Back – empathy is their secret. They never plan on their gigs, but when Acid Pauli, WhoMadeWho, Lou Reed, and DJ Koze form a dancing chorus, the soundtrack probably would be mixed by Kuriose Naturale. Today they also pamper their listeners with their odd tunes at Arena Club, Wilde Renate, Maria are booked for regular German festivals as there are Fusion, Melt! Festival, 3000°, SonneMondSterne, Sommer Safari, Freiluftzauber. Watch out and get curious!