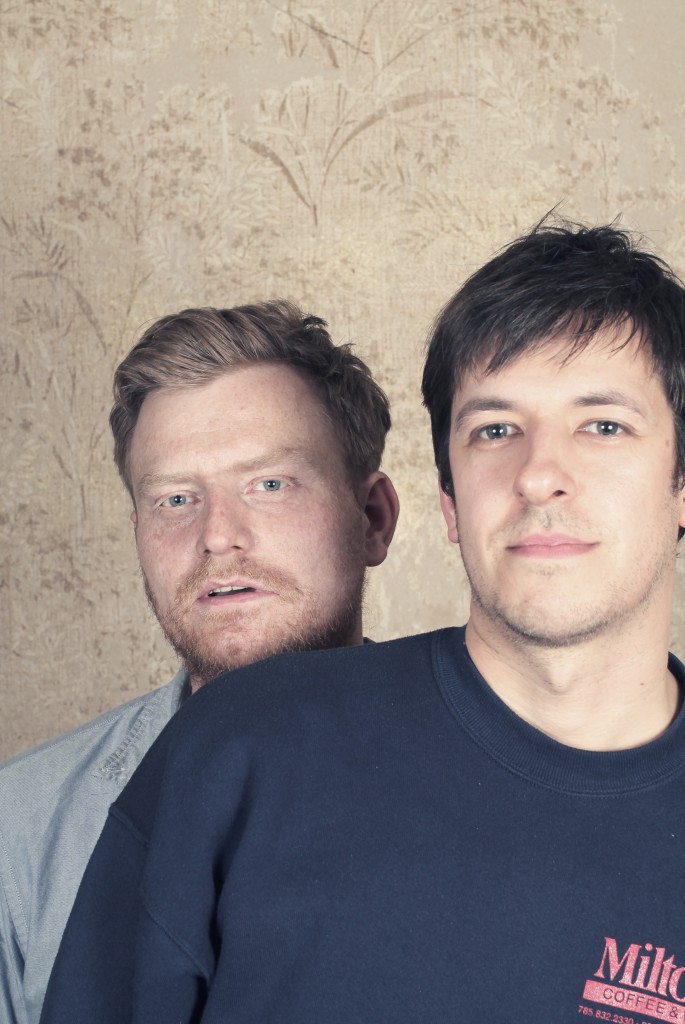 DJs don't like it very much, when they have to share their scarce club slot time with somebody else. Therefore, so-called DJ teams are rare and anything but popular in modern DJing. From this point of view, Techno and House DJing remains an individual if not egocentric project.
So much the nicer seem collaborations of artists who insist on combining their individualism. Manamana are definitely one of them. They got to know and like each other at numerous parties when guests and promoters soon discovered the musical basis of both DJs and attended and booked Sevensol and Map.ache together more and more often. Quickly their common musical approach became clear and found a permanent formation as the DJ-duo Manamana in 2006. Their recipe is a reciprocal up and down flow of moods and musical moments. Musically, they stand for an always-present concept of modern club culture.
With permanent deepness they show that musical openness can also function without arbitrary selections or straining for effects. In this way, Manamana can also mean a fine balancing act between all different kinds of musical genres. The superstructures, however, are clearly House and Techno: they are the daily musical air they breathe.