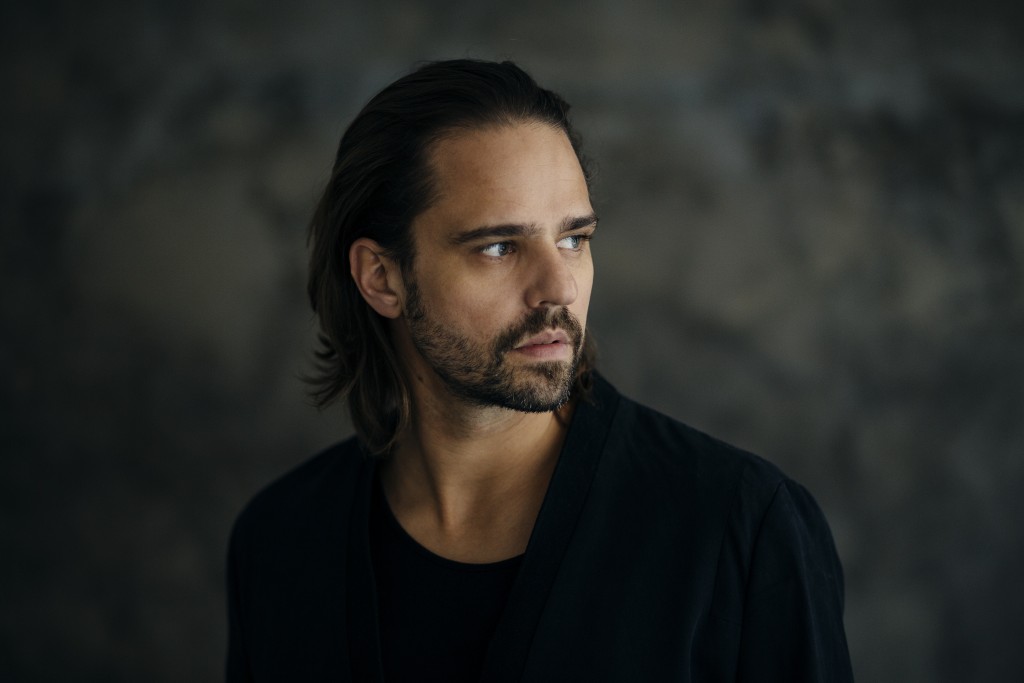 Ever since his memorable breakthrough in 2008, Nick Curly has established himself as one of the pre-eminent international acts in the modern era of house music.

Nick’s run of timeless, club-ready 12”’s and remixes have constantly and consistently found the mark amongst both music fans and his DJ peers. He currently stands at #4 in industry bible Resident Advisor’s most charted acts of all-time, sitting in alongside luminaries Maceo Plex, Butch, Radio Slave and Maya Jane Coles in the top 5, and he has become one of the world’s most in-demand DJs.

The majority of Nick’s output has appeared on his own 8Bit label, as well as the now defunct – but memorable – Cecille Records. Industry titans such as Cocoon, Space Ibiza and Defected have all played significant roles in the Nick Curly story so far and continues into 2015 with Adam Beyer’s Truesoul imprint and Nick’s own ‘Trust’ parties coming into the mix and helping power his future.

Nick’s early adult years were spent working at Mercedes in south-west Germany and, like the cars that he helped to roll off the line in Frankfurt, his music is meticulously crafted, economical and timeless. His early hits like ‘Critical Mass’ and ‘Another Tearjerker’ in the mid 00’s were cuts which not only propelled his own career forward, but also acted as signposts for what shortly thereafter became known as the ‘Mannheim Sound’ – a catch-all term used to describe the post-minimal house sound being defined by the city’s Cecille and Oslo labels, which were owned and A&R’d by Federico Molinari and Nekes (Oslo) and Curly and Marc Scholl (Cecille).

The two labels, in tandem, defined the global house landscape in 2008-10 with the labels powering forward in presenting a new wave of German talent – and acts such as Johnny D, Molinari, Ray Okpara, Sis, Markus Fix, Robert Dietz and Nick himself, had the world at their feet.

The meteoric rise of the labels and their main protagonists allowed Nick to take his DJ talents international for the first time, during this period. As a DJ, he had already been well schooled, having been immersed in the Rhein-Main electronic scene throughout the 90s, before cutting his teeth on the turntables at club Vibration and Lagerhaus in Mannheim over a period of 3 years. By 2003, Nick had been installed as a resident DJ at Loft in Ludwigshafen by the Cosmopop organisation, which allowed him to play with DJ´s like Marco Carola, Loco Dice and Carl Cox. Curly would settle on a mixture of grooving tech-house and techno as the template which would inspire both his labels and his own DJ style.

2009-10 were his break-out DJ years as Curly landed the honour of the Cocoon Ibiza mix compilation ‘Party Animals’, with discs being mixed by both Nick and Marco Carola. A Space Ibiza residency quickly followed, courtesy of the club’s new ‘Kehakuma’ concept, which was bringing in the new wave of house and techno acts who would come to define the post 2010 landscape – Nick found himself starring weekly at the club, launched into the 2010 season alongside the likes of Jamie Jones, Maya Jane Coles, Guy Gerber and Seth Troxler. At this time, Nick found himself scoring debut tours in Asia, South America and Australia, as well as facing the acid test of debut appearances at A-list clubs Warung, Womb and Fabric. The success of this early period culminated in Nick scoring his first Radio 1 Essential Mix, in summer 2011.

Since then, his determination, relentless work ethic and prolific output have helped him establish himself in the premier league of DJs. His ‘Between The Lines’ album release on Defected helped cement an excellent relationship with the UK giant and Nick continues to perform at their events globally. His success with the brand, particularly on their Ibiza shows, paved the way for Nick to add another top level DJ mix compilation under his belt, in the form of their ‘In The House’ series, which was released and toured globally 2013.

2014 brought over 100 tour dates globally for Nick, as well as the introduction of his ‘Nick Curly presents Trust’ party series, which debuted at North America’s BPM Festival and presented Nick for the first time as curator. Trust has quickly picked up the pace and is now already headed towards the festival arena with appearances at the UK’s Found Festival and the Netherlands’ Edit Festival where Nick shares the stage with talents such as Sasha, Davide Squillace, Matthias Tanzmann and Steve Lawler. Along the way, Trust is picking up residencies at key clubbing hotspots such as Watergate, Moscow’s Gipsy and London’s EGG, Badaboum in Paris, as well as the annual outdoor event during Barcelona’s off week.

The current year of 2015 also sees Nick and studio partner Gorge celebrate 10 Years of their excellent 8bit Records label with a tour and a host of new contributors to the label which include Tania Vulcano, Steve Lawler, Joris Voorn and the return to the label of Nick’s all-time favourite producer Johnny D.