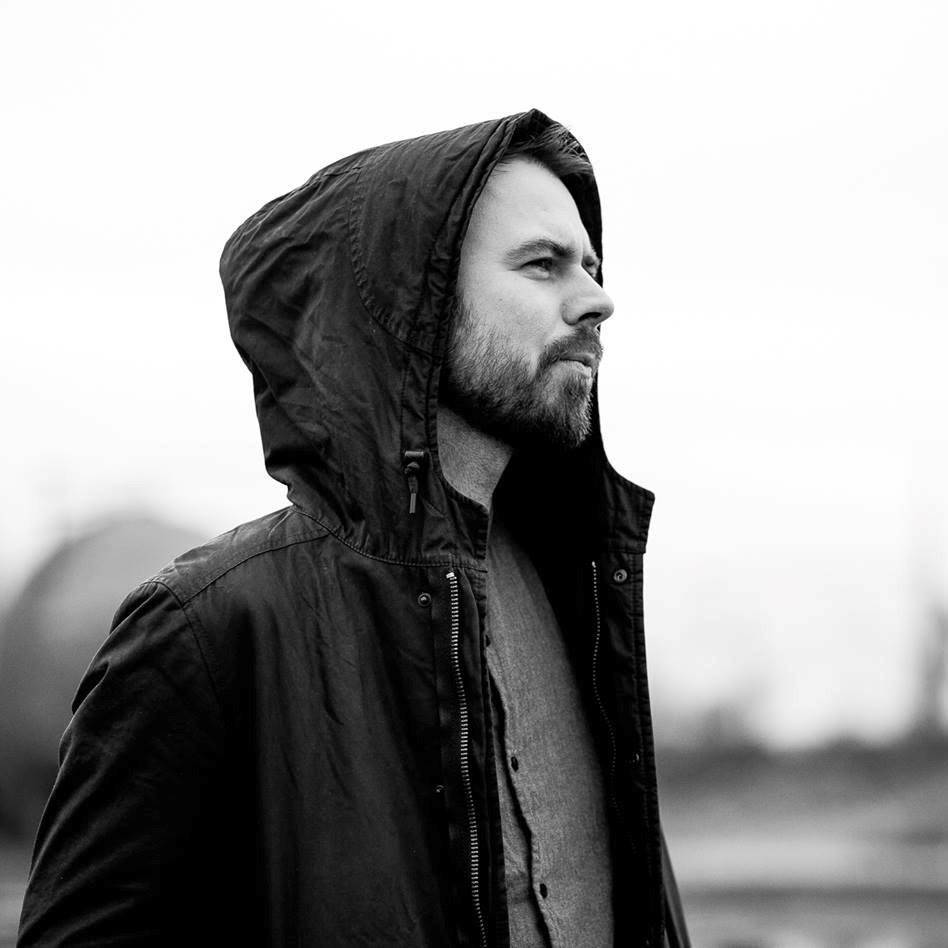 If the world of today were the dreams of tomorrow – Rostock based german
artist Sebastian Geist aka Schlepp Geist delivers the movie soundtrack. The nightyness of his sound is stretched as sugar sweet agravic cloudlessness behind your eyes. His music is ranged by this essential riot as if she lived for-ever without beginning somewhere in time. Floats amongst hedonistic thrill of ecstasy and a furnished room with attendance, between Berlin and the Baltic, between House and House, between twitchy dancefoors and green-
yards, between funkyness and passing telephone poles. And no matter how hard we try to get back to the non-dramatic homeland called everday’s life – Schlepp Geist’s music stays.

Sebastian Geist was born in 1980 and grew up in Rostock, Germany. From childhood on, he was interested in nearly all kinds of music. At the age of fteen/sixteen this became a bit more specifc, by hearing a lot of HipHop. But also Jazz, Soul and Funk became more and more important. With about twenty his musical development led away from HipHop to Drum&Bass, Break-beats and other types of electronic dancemusic. At this point he started to produce his frst Drum&Bass and Downbeattracks, which never have seen the light of the day. After a few years he felt bored by the releases in that genre and he became more interested in House, Techno and more minimal stuf. 2007 he moved to Berlin for educational reasons and started to take producing much more seriously. From this moment on he also worked on his production skills to take the sound of his tracks to the next level. That should result in live - performances in diferent clubs or at festivals like the gorgeous Fusion-Festival. This „small“ sense of achievement lets him never stop work-ing on improving his skills, to get unusual and fancy tracks out of his studio.