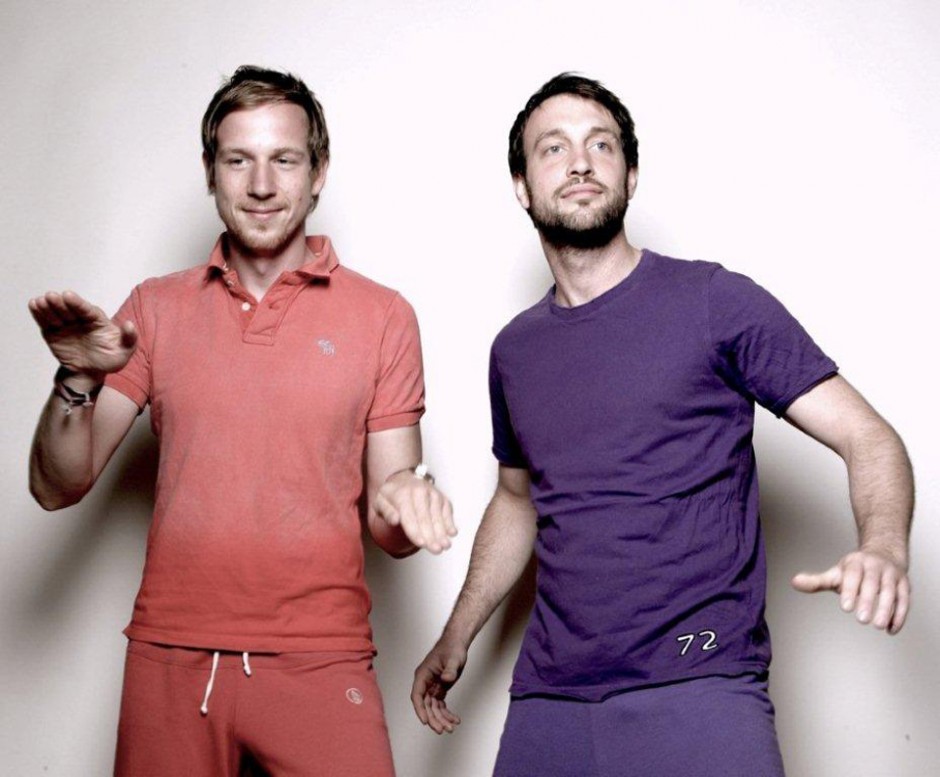 Soukie & Windish are a delicate subculture fower from the north of Germany. In the early noughties their companionship began with a straight bass-drum. As Nayan Soukie began creating hip hop loops and electro-clash hymns in his home studio, Fritz Windish treated himself to a gap year in Buenos Aires. With reggae dubplates in tow he soon found out Argentinians aren't especially dancehall enthused but rather go to so-called raves. And so Fritz had to frst travel half the globe to discover music from his homeland. At the same time Nayan had defning moments with techno at illegal raves on the outskirts of Bremen. Even today the duo's hometown of Bremen isn't exactly known as a stronghold of clubculture. In spite, or maybe because of this cultural bleakness a DIY generation of eventmanagers, producers and DJs arose, that started organizing parties in off-locations – away from classic disco establishments. Smack in the middle Soukie & Windish, whose “Knarzquadrat” parties quickly gained legendary status. It is at these own parties where Soukie & Windish are born as a production and DJ-duo. Together they move to Hamburg where in 2008 their frst EP is published by local label Eminor. Further singles follow shortly on 200 Records, Hi Freaks, Acker Records, Time Has Changed, Regular and Liebe* Detail. With each release they continue to evolve and fnetune their sound. Making a name for themselves they become regular guests at festivals like Fusion as well as to the event-managers of Bachstelzen and Salon zur Wilden Renate hailing from the Bar25/Kater Holzig periphery. Since Nayan Soukie's move to Berlin, the duo commutes to hit the studio together. In Hamburg they share a studio with Lovebirds, in Berlin's Salon zur Wilden Renate with Kotelett & Zadak. In 2011 Soukie & Windish found the label URSL together with Sebo and Madmotormiquel (the Djs of the Bachstelzen party-crew mentioned above) on which they concentrate their creative output. With “A Forest” Soukie & Windish release their debut album in early 2013. It's also the frst album of their still young label, presenting their most mature work and encapsulating the musical arc of their sets (a dynamic mix of DJ- and live-sets) perfectly. A melodic house sound in variable styles ranging from poppy to dubbny from darkly atmospheric to relentlessly driven. Occasional old-school reminiscences and trancy, “open-airish” radiance included.