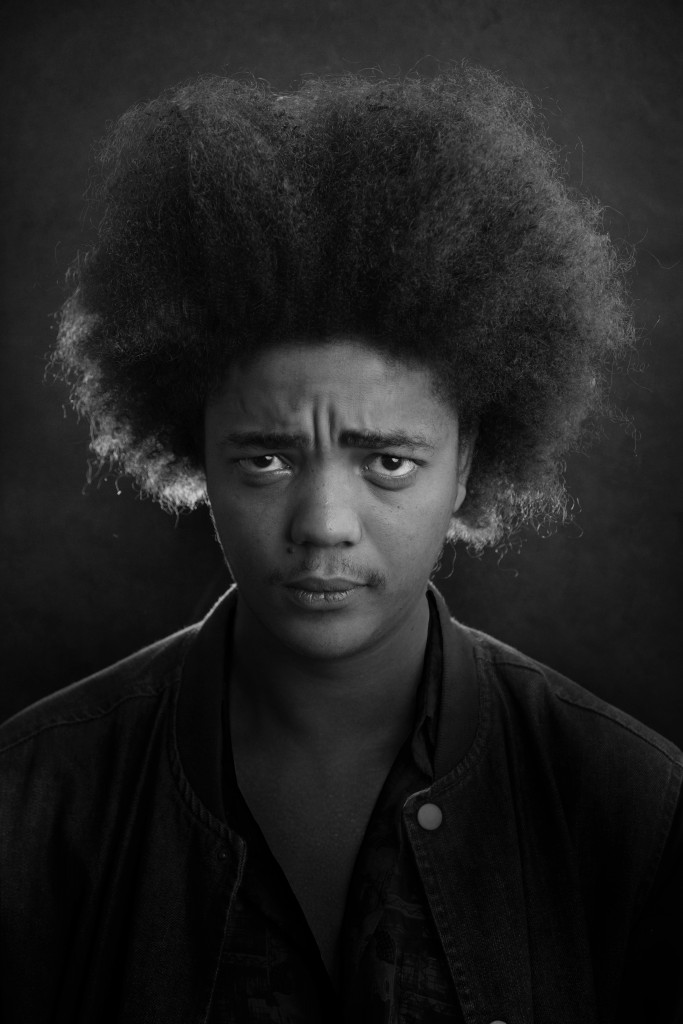 Dutchman Jan van der Lugt aka Tsepo is now a firm fixture on the house scene after bubbling under for years. Because of this, he had the honour of being an official resident of the late but legendary Amsterdam club Trouw during its final months. Laying down considered sets that entertain but also find him digging deep, he is a DJ that never fails to connect with a room whether warming up, closing down or playing the peak of the night. His sets at that club lead to the man with the big afro winning fans further around Europe, and as such he now plays all over the place on a regular basis. In production terms, Tsepo rates quality over quantity. He has so far given us a glimpse of his emotive sound with a remix of Kompaktʼs tasteful Icelandic pop pairing GusGus. That track was just the start of things to come. Inspired by classy selectors including Move D and Gerd Janson and producers like Roman Flügel, rather than rushing out his first creations into the world, Tsepo has taken his time to really find his own sonic identity. Because of that they ooze real atmosphere and, alongside his DJ sets, are sure to keep on winning him fans.