The long way to haven 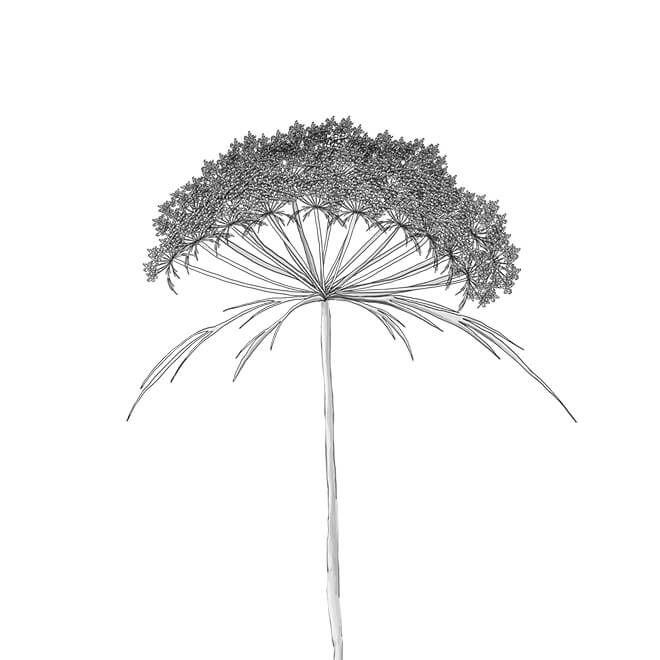 The long way to haven

In 2015, 65.3 million people were forced to flee their homes due to conflict and persecution. Out of these millions, 1.2 million people requested asylum in a member state of the European Union. Between the departure from home and the signing of an asylum request most often lies a long and perilous journey that has been depicted in countless newscasts by showing countless crowds of people trying to reach Europe by boat or on foot. But how exactly can displaced persons seek refuge in Europe? What are the legal and illegal ways to asylum in an EU member state?

The lecture will address these questions through stories of individual refugee routes to Europe and will close with a debate on the future of entry ways to the EU for persons in need of international protection.